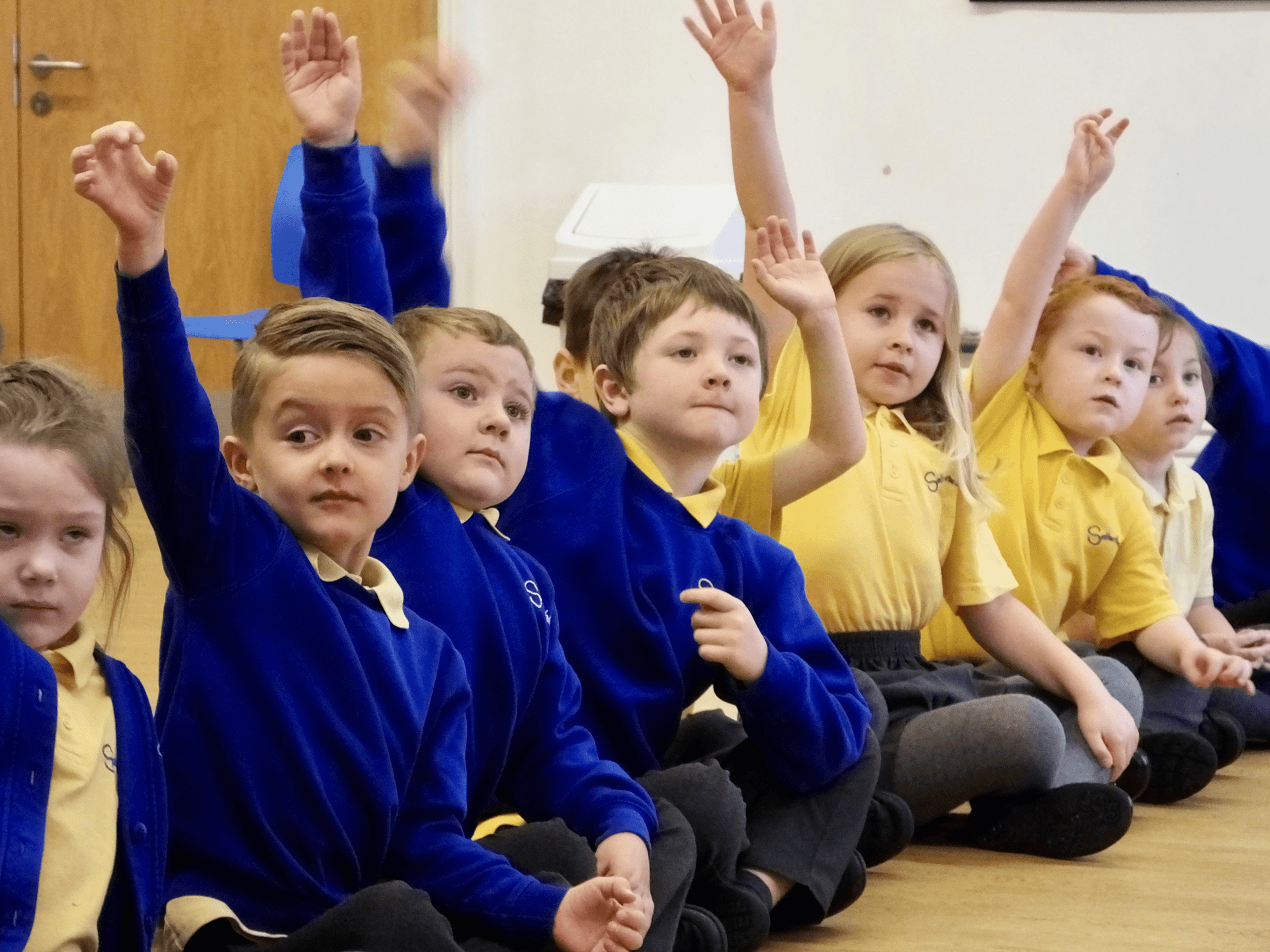 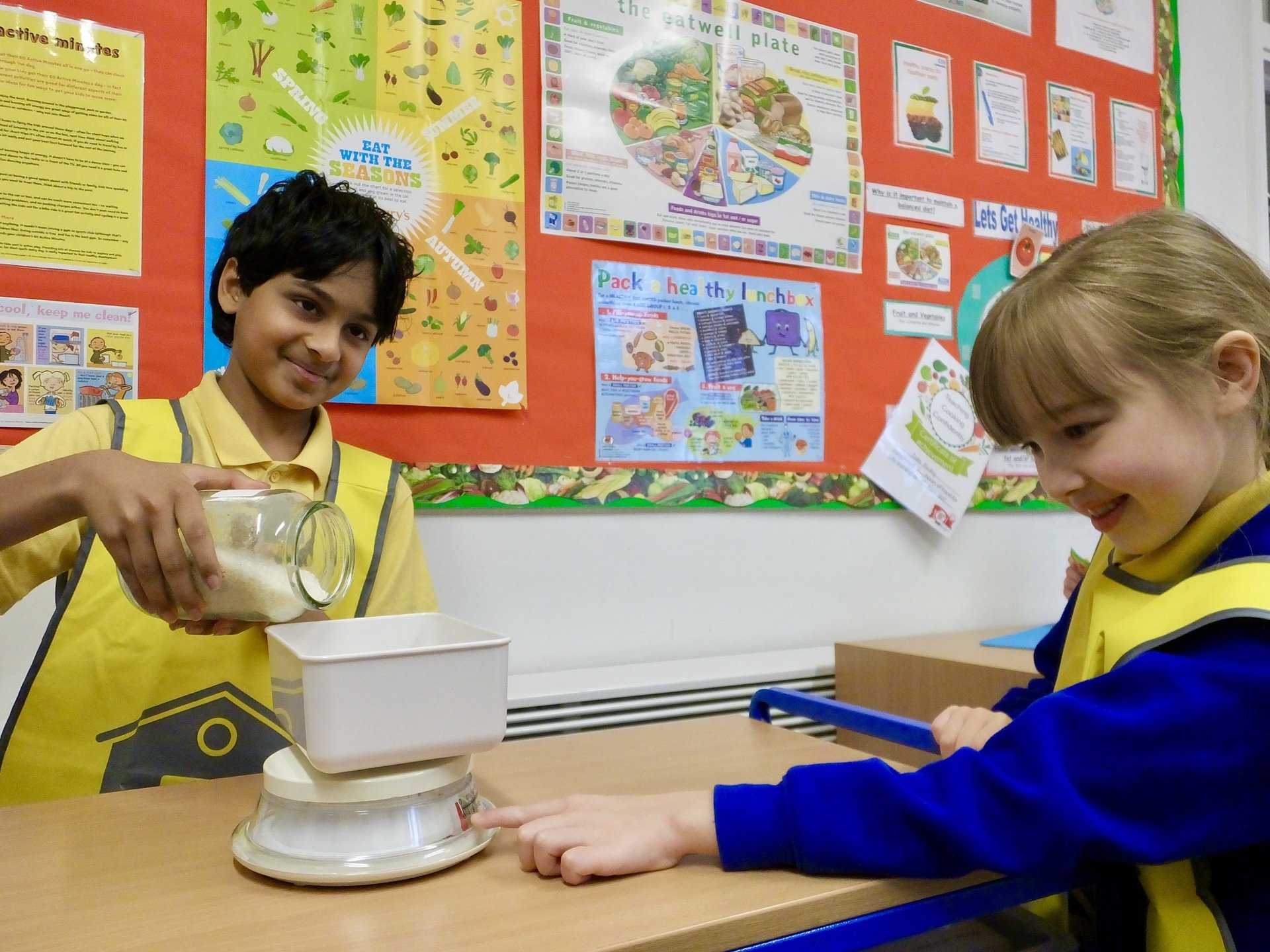 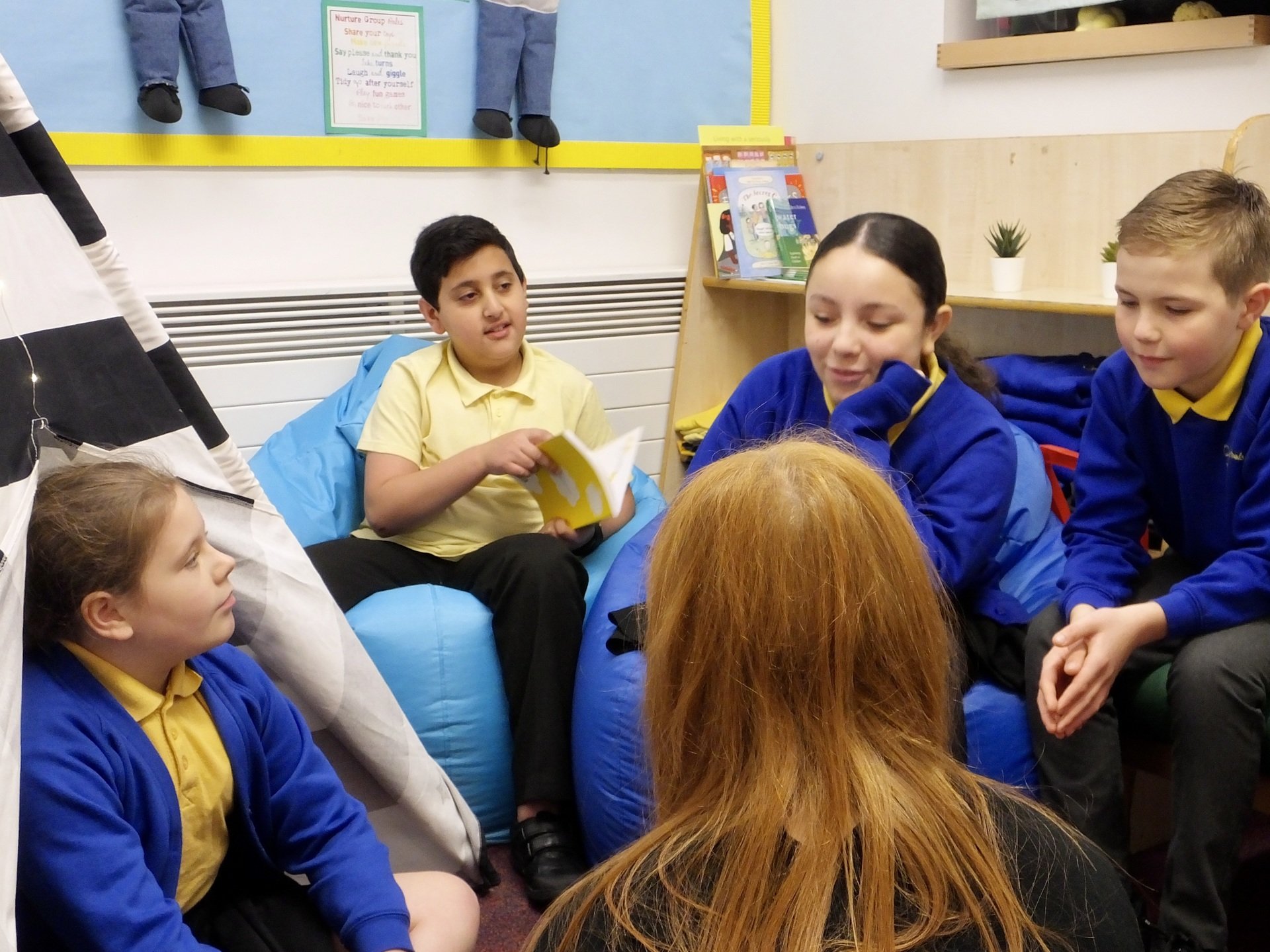 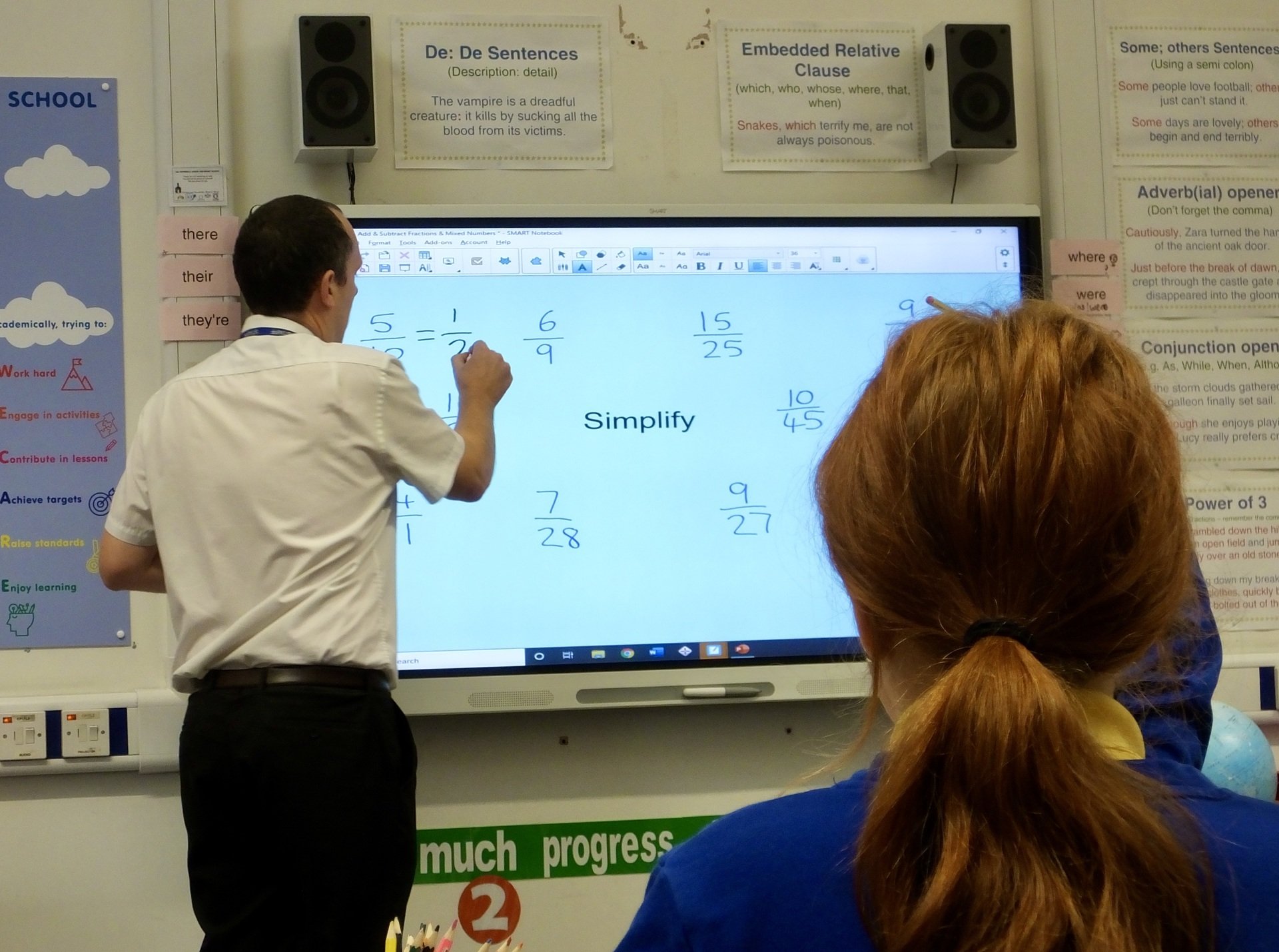 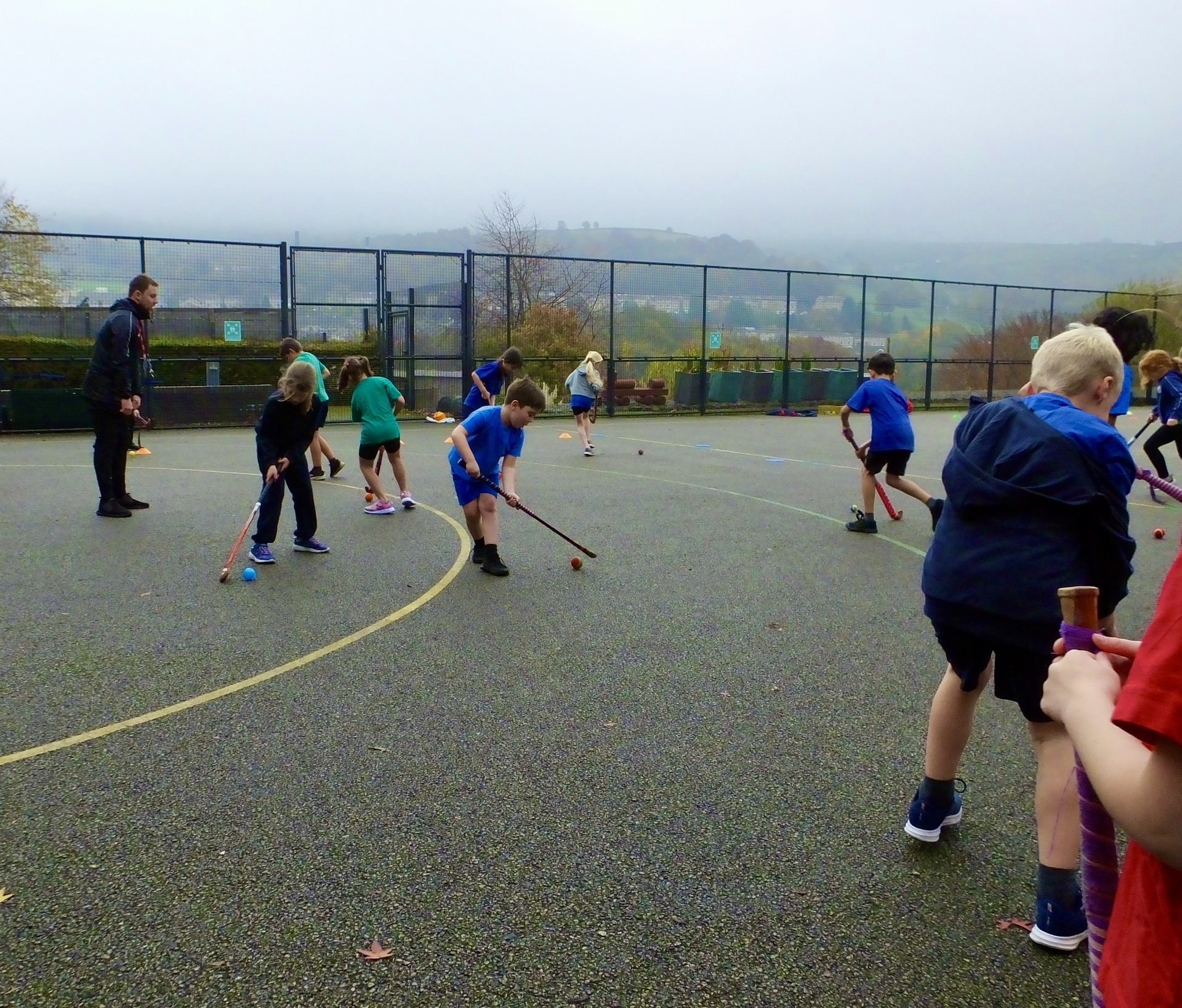 Places will be allocated in community and voluntary controlled primary schools in the following order of priority:

i) A sibling link cannot be claimed where a sibling in receipt of an Education, Health and Care Plan (or a Statement of Special Educational Needs) is attending a resourced unit within a mainstream primary school.

ii) If there is oversubscription in any category then pupils will be admitted in order of proximity of the pupil’s permanent home to the school.

Distance will be calculated using a straight-line measurement from the pupil’s permanent home to the nearest designated school gate.

Distances will be calculated using the Local Authority’s Geographical Information System (GIS). To ensure consistency applies, all measurements will be carried out by this method and no other method of measuring distance will be considered.

Each property has a coordinate taken from Ordnance Survey Address-Point data. This is the point from which distance measurements will be taken.

iii) In the event of two or more children living equidistant from the school, as measured by the procedure above, then the decision on which child will be allocated will be made using random allocation.

Salterhebble Junior and Infant School is a member of the Elland Behaviour and Attendance Collaborative (BAC). As a member, Calderdale Admissions Team holds the school’s waiting list.

Elland BAC Headteachers meet every three weeks with colleagues from Calderdale Admissions Team. At the meeting, requests made to the Authority for places within schools in the Elland Cluster are discussed. Families are required to preference the schools they would like their child/ren to attend and to give reasons for places being required.

Members of the collaborative will offer places within their Planned Admission Numbers (PAN). If there are no places available, Calderdale Admissions Team reviews the requests and makes decisions on offers of places. Sometimes children will be placed in classes beyond the PAN of a school.

If a parent requests a paper copy of the information on this website, this will be provided free of charge.
© 2021 Salterhebble Junior and Infant School.
Our school website, mobile app and podcasts are created using School Jotter, a Webanywhere product. [Administer Site]
We use cookies to provide you with the best experience on our website. Read our Privacy Policy to find out more.